How does the Hague Convention get attracted?

The Hague Convention ordinarily gets attracted, where the service of judicial and extra judicial documents needs to be made abroad, including service of summons. Such documents or summons need to be transmitted by a foreign court/judicial authority to a person or entity located in another country.

Ordinarily, the Court’s order itself provides for the summons or other relevant document to be transmitted through the process of the Hague Convention.

Prior to the enactment of the Hague Service Convention, the service of process was effected by means of Letters of Request/ Rogatory alone. ‘Letter Rogatory’ denotes a formal communication in writing sent by a Court in which action is pending to the foreign Court/Judge requesting the service of summons or related acts.

Is the Hague Convention Mandatory?

The answer to this question depends on the country which is being talked about. This is basically owing to Article 10 of the Hague Convention. Article 10 provides that if the country of destination does not object, the Convention would not be a hindrance to serve process or summons through postal channels and through judicial officers or competent persons. Even Article 11 provides that the Hague Convention would not prevent two or more contracting states from agreeing to permit service through other channels of transmission.

As far as India is concerned, India has specifically objected to all modes under Article 10, but not Article 11. This implies that unless there’s a specific treaty amongst the country, ordinarily India objects to the service by means other that those provided under the Hague Convention.

This is to keep in mind, that what India objects to or does not object to, becomes important before the foreign signatory’s Court but not in a Court in India. As far as Indian Courts are concerned, till date there is no case law or precedent on the issue of bindingness or mandatory nature of the Hague Convention.

However, the Supreme Court of the United States of America, in Volkswagenwer Aktiengesellschaft v. Schlunk 486 U.S. 694 (1988), observed through Justice Brennan that the terms of the Convention are “mandatory” with respect to any transmission covered thereunder. This judgment ofcourse means that if the Hague Process is duly recognized by both countries as the only method of service, then the same is not optional but mandatory. The binding nature of the convention is to such an extent that private parties cannot even contract out of the obligations created by the Hague Convention. This is evidenced by a recent judgment of the California Court of Appeal, Rockefeller Technology Investments (Asia) VII v. Changzhou Sinotype Technology CO., LTD.,B272170, decided on 1st June, 2018.

Procedure followed for Serving Documents including Summons in India and Abroad

Under the Hague Convention, each signatory state needs to designate a Central Authority which receives the requests for service coming from abroad. India has designated, the Ministry of Law and Justice, Department of Legal Affairs as the Central Authority for this purpose.

The detailed steps which need to be followed to serve process in India and abroad are discussed in detail here: https://bit.ly/2ACCFh2

What happens if a Judgment is rendered against a Defendant who has not appeared?

If a particular document had to be remitted abroad, but the Defendant did not appear, the judge has the power to relieve the Defendant from the time limits provided for filing an appeal against such judgment, in certain limited circumstances which are provided by the Hague Convention.

Ordinarily the particular Defendant has to file the application to this effect before the judge, within a period of one year from the date of judgment, or if the signatory Country has provided some further period, then within that extended period.

This particular provision is applicable even in India, and the period provided by India is one year following the date of judgment.

When does the Hague Convention become Inapplicable in India?

The Hague Convention is not applicable in cases which are criminal. It is limited in its applicability only to civil or commercial matters.

Furthermore, the rigors of the Hague Convention become in-applicable incase service needs to be made to the diplomatic or consular agents of the Country of Origin.

More interestingly, a United States Court in the case of Federal Trade Commission v. PCCare247 Inc., Case No. 12 Civ. 7189. (PAE), 2013 WL 841037, has recognized service of summons in India vide facebook and e-mail saying that the same are not covered under Article 10 of the Hague Convention and as such India has not opposed such service.

There is another interesting case, which reflects on how a Court in Bombay has dealt with the Hague Convention. In the case of Anupama Sharma v. Union of India W.P.(L) No.119 of 2014, the summons issued by the New York Court was privately delivered to the Petitioner in the proceedings which were pending before the New York Court. The petitioner contended before Bombay High Court, that the service of summons was contrary to Article 3 and 5 of the Hague Convention since the summons was served not by the U.S. Court to the Indian Government but privately delivered. The Petitioner also submitted that India had specifically opposed Article 10 of the said Convention, which permits service of summons or judicial documents by postal channels directly to the persons staying abroad. However, the Bombay High Court observed that it will not be possible for it to stay the service of summons while exercising its writ jurisdiction under Article 226 of the Constitution of India and the petitioner can take the said objection before the New York Court and if her contention is right, the New York Court may ask the respondent to serve the summons again, in terms of the provisions laid down under Article 3 and 5 of the Convention.

Apart from this, India has also made applicable Article 15(2) of the Hague Convention, which enables a judge in India to render a judgment even in absence of a Certificate of Service. This can be done provided that the document was transmitted as per the method provided in the Hague Convention, six months or more have passed from the date of transmission of the document, and no certificate was received back, despite making reasonable methods. 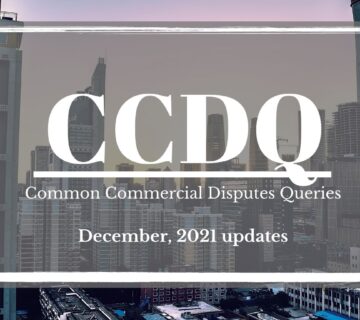 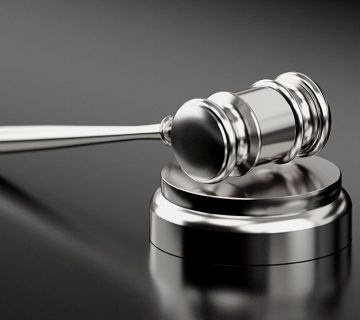 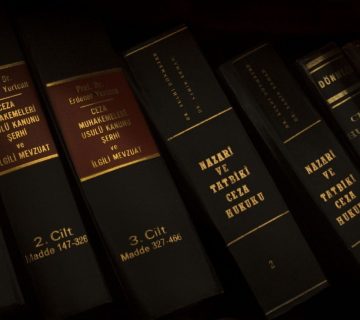 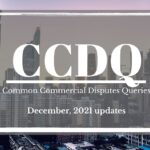